Gene P. Abel is a person that is not satisfied with the status quo and has always been at the forefront of change. He was born in Allentown, Pennsylvania in 1941. Mr. Abel is from German and Scottish heritage and was educated in the public school system. Abel was married in 1960 to Lucy D. Brinker while he was attending Penn State. He earned a B.S. from Penn State in finance/economics and an MBA from Lehigh University. He was a distinguished military graduate and received a regular army commission as a second lieutenant in the field artillery branch of the Army in 1963. Abel served as a nuclear weapons officer in Germany and a member of the nuclear release authority that begins with the President and ended with Lt Abel. Upon the completion of his tour in Germany, he spent two years as a finance officer at Ft Lewis, Washington. After four years of active duty, he accepted a reserve commission as a Captain in the Army Reserve and left active duty in 1968. 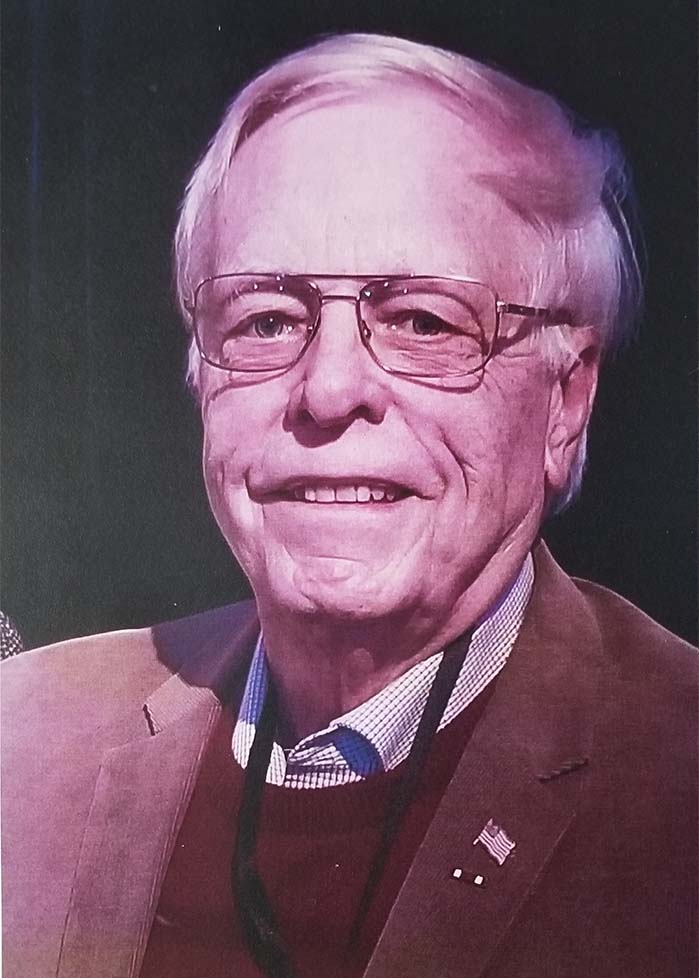 He remained in the Army Reserve until 1993 and retired at the rank of Colonel. He is a graduate of the Army War College and was awarded numerous medals including a Meritorious Service Medal on two occasions. He was promoted to Colonel after only 19 years of service and was nominated for promotion to general officer soon after completing the Army War College. However, his lack of combat service, which is most likely the result of his very sensitive assignment in nuclear weapons, prevented his promotion to the ranks of a general officer. Colonel Abel’s last assignment was as the Commander of the US Army Financial Services Activity. This unit had the responsibility to the financial operations of up to 500,000 troops in time of war. After leaving the Army, he became a financial analyst in space and electronics industries. In 1969 he began a13 year career as a mid-level executive at the University of Pennsylvania and then at the Hahnemann Medical College and Hospital.

In January 1977 he was divorced from his first wife and in December 1977 married Carol Lynne Kallenbach. He lived with Carol and her three children in East Norriton, PA and in November 1981, was asked to return active duty at Ft. Harrison, IN to head the team redesigning the military pay system for the Army Reserve and National Guard. In 1983, upon returning to civilian life, he became an officer of a 2-billion-dollar bank in Allentown, PA where he was in charge of the bank operations at over 50 locations.

In 1985, Mr. Abel returned to education and was appointed Dean of Business Services at the Reading Area Community College. His last position was the chief operating officer for one of the largest school districts in Pennsylvania. During the more than 12 years he served as the chief operating officer of the Central Bucks School District, he built over $120 million of new schools in addition to running this rapidly growing school system. Mr. Abel was active in politics in the ’70s and served as a committee person and campaign chairman for the state legislator in his area. His biography appears in Who’s Who in the World and Who’s Who in Finance and he was certified for Federal Senior Executive Service positions. He has written 3 books and scores of articles that have been published throughout the country. In 1998 he retired to Southwest Florida with Carol, his wife of 26 years. In 2006 he was president of the Cape Coral Housing, Rehabilitation and Development Corporation, a nonprofit organization that provides low-income senior housing and helps low-income homeowners repair their homes. He served on the board of the Christ Lutheran Church School in Cape Coral, Florida. In 2008 his wife Carol passed away from cancer and Mr. Abel returned to Pennsylvania.

In 2010 Mr. Abel met a Jersey girl, Susan Anne Bittner and was married in January 2011. Susan is a Med Tech at the local hospital and they live in South Jersey with Susan’s two boys. Mr. Abel currently serves on the Church Council of Apostles’ Lutheran Church in Turnersville, NJ and remains engaged in politics. Mr. Abel has three children, five stepchildren, and seven grandchildren.

All Published Books Are Available on Amazon, Barnes & Noble, or Indigo River